Well, folks, here were are once again in the wonderful world of World of Tanks with a new product for your dining pleasure!

World of Tanks apparently gave the regional manager of Burger King what can only be described as “services of the oral type” for days on end in order to get a deal with them to make the “Tank Burger”. Here it is: 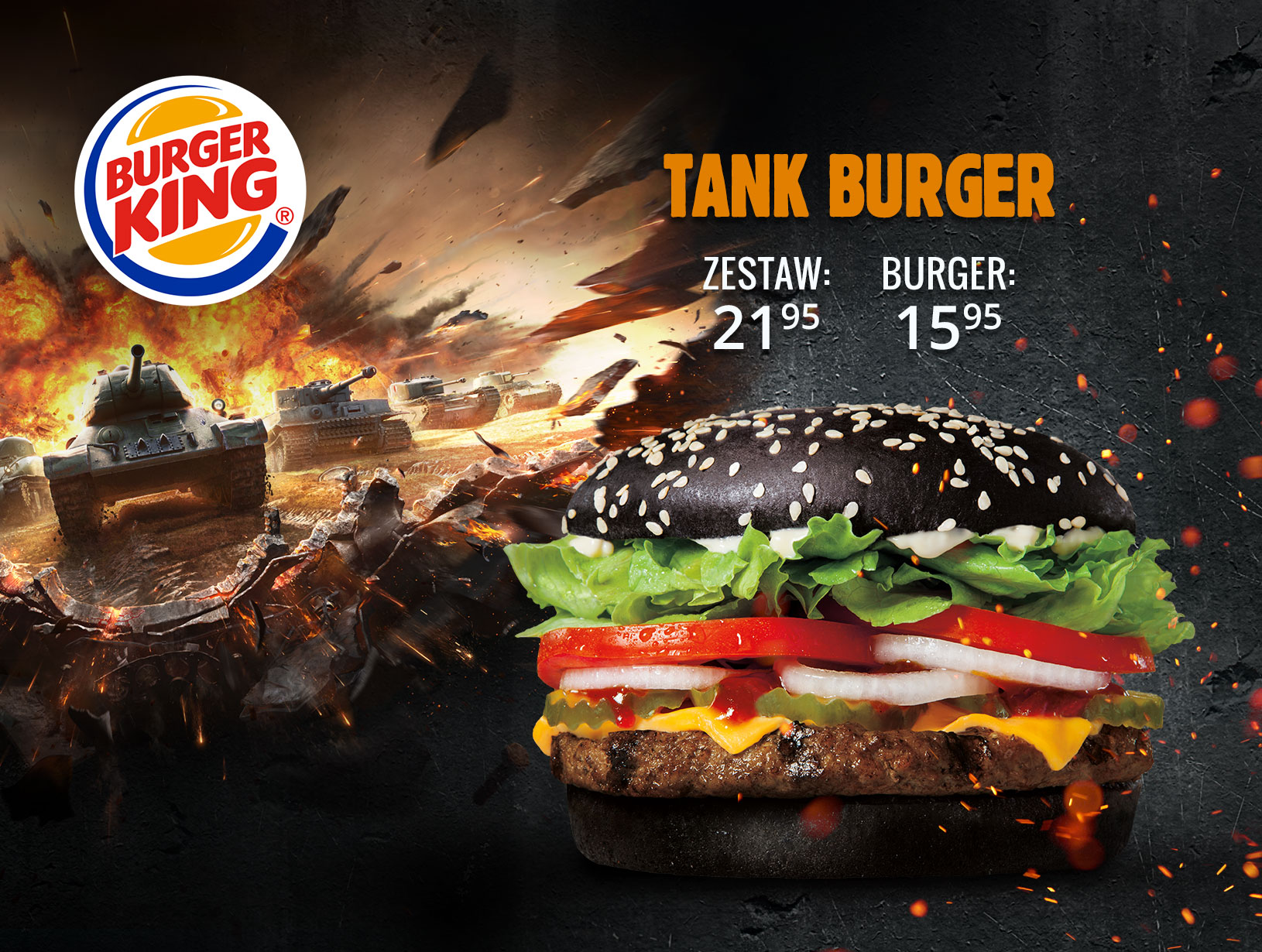 16 dollars for a fucking burger! Wow. And get this, you get with it a “small gift” like a day of premium or some other bullshit.

Well, folks, we simply REFUSE to be undersold on ANYTHING! So I got on the phone and called up a friend who knew a guy that had a friend that had a sister that slept with a dude whose brother was in jail with a guy that had a cousin that owned a fast food restaurant to come up with the next big thing in fast, affordable cuisine:

For only $5.99 you can enjoy our new Shit Sandwich!

Available for carry out only because we don’t want that shit (literally) in our shop any longer than it absolutely has to be.

As if that weren’t enough, you’ll be treated like shit while served shit, so you’ll feel right at home just like when you log on to that shit game World of Tanks with its shit service and shit moderators!

The EWOT Shit Sandwich is the PERFECT companion to your World of Tanks experience!

Yes, folks, the shit sandwich is THE gaming accessory of the ages for World of Tanks. As bad as the game sucks and as bad as you punish yourself to play it, the shit sandwich goes beyond self loathing into the realm of pure masochism.

So get off your dead ass, get down to your local Tasty Sleeze, and pick up your Shit Sandwich today!